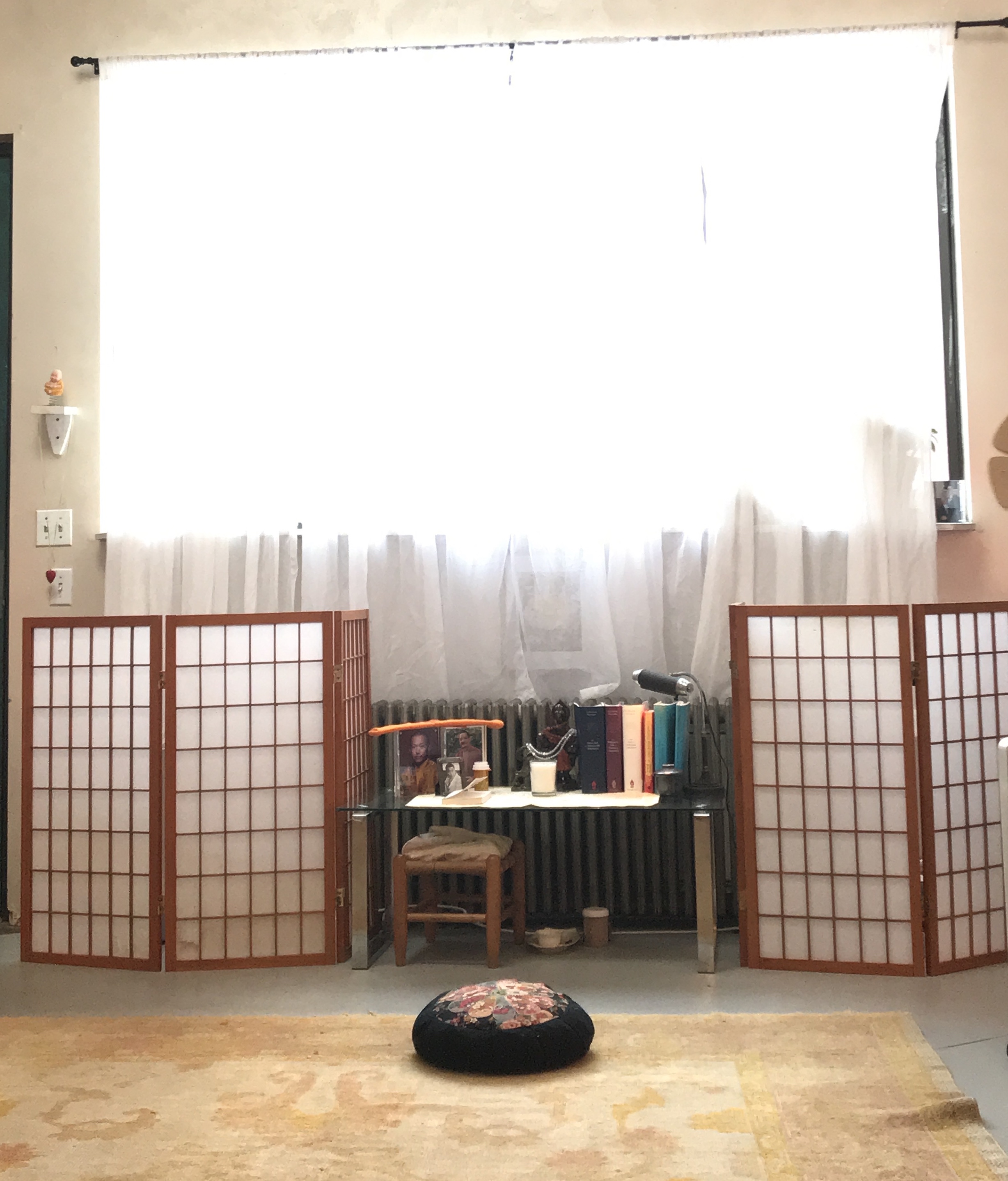 Dear friends, students, and Shambhala Sangha, If you haven’t heard, the head of my Shambhala lineage has been accused of clerical sexual abuse. The community is reeling. Whether you are in the Open Heart Project community or are a fellow Shambhala practitioner, I want to share with you my own thoughts and feelings about what is going on. First, thank... READ MORE

Renunciation and the Church of Magical Eating 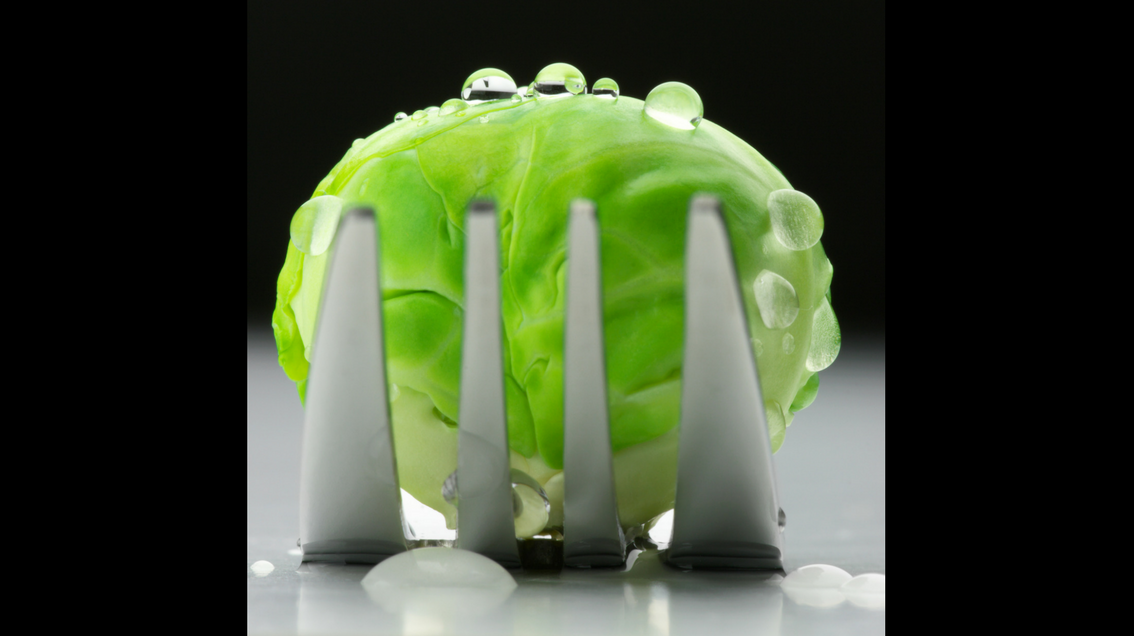 When you think of spirituality, you might call to mind a framework or set of rules that show you the way to inner peace, to end your suffering (and possibly even avoid death), is to be good. On the darker end of the spectrum, however, behavior is often driven by a fear of consequences (of not following the rules), an... READ MORE

I want a viable third party and I want it today. 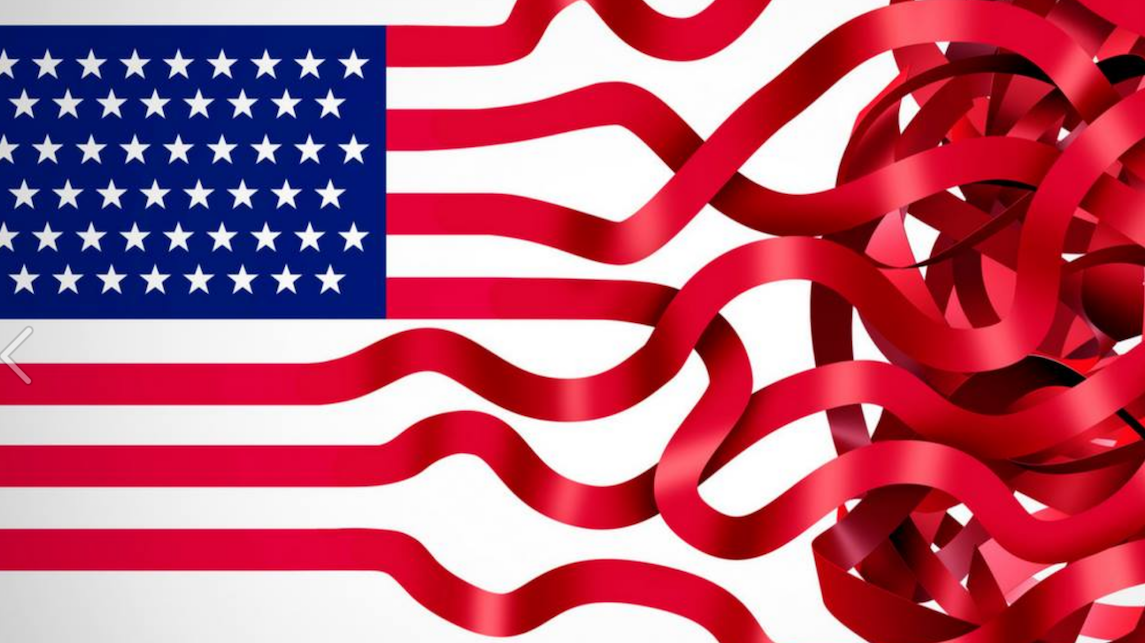 I woke up at 3:30 this morning and made one up out of a longing to live in a world that makes sense to me. Before I even got out of bed, I decided that I want a third party that will take us in the direction we need to go to save our Democracy and our planet and I... READ MORE

Last year, a dear friend died suddenly. He was the founder of a blues club I worked in. But that doesn’t really describe him. This man, Clifford Antone, devoted everything he owned and everything he was to blues music and musicians. It’s not like he was a saint (see below), but in a sense, he was (see below). He had... READ MORE