Viewing Posts in fighting without aggression

Loving Kindness Meditation for Victims of Racism and Hatred

This is an audio version of the Facebook live event I gave on Sunday, August 13, 2017. May it bring you peace. Love, Susan xo         GET FREE WEEKLY MEDITATION VIDEOS The only way to understand meditation is by doing it yourself, and I’m here to help. Sign up and I’ll email you a... READ MORE

The meditation begins at 3:17 Audio only version is here. Hello, Open Heart Project. When I woke up this morning, I wasn’t sure what I should pay attention to first. The problems of the world? My practice? My giant to-do list? The more I tried to figure it out, the more anxious I became…until I realized that all I wanted... READ MORE

Just You and Me

Since the presidential election, I have felt called to do more. To get involved with organizations that stand for the values I hold dear, to call my elected officials to give them a piece of my mind (or at least read one of the suggested scripts from Facebook), to march and rail and educate myself about my own ignorance and... READ MORE

The healing power of compassion.

Hello, dear, brave warriors. I want to share with you a piece I wrote for Lion’s Roar on November 9, called “Don’t Bite the Hook: Five Things to Remember Post-Election.” As a community of practitioners, now is the time to put our practice to work as the foundation for bravely standing up for what is right without losing a sense... READ MORE

Some thoughts before today’s US elections 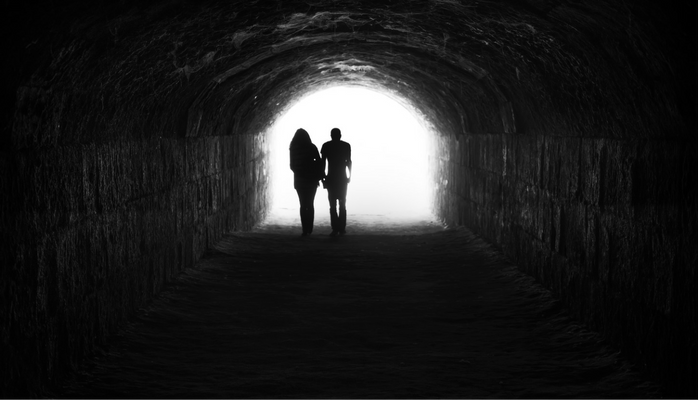 One could say that many of the world’s ills are rooted in fear. This is a pretty ordinary observation. If you watch a scary movie at night, you hear the noises in your home as ominous. If you don’t, they aren’t. Fear changes the way we perceive the world around us. On this day just prior to our election in... READ MORE

Love in the Time of Crankiness. Part Two.

In a recent post, I wrote about my choice to respond to hateful comments even though the general consensus is to delete. Go back and read it if you like, but you don’t have to. Here are some additional thoughts on how one might go about doing this without creating more insanity. What usually happens is this: You yell at me,... READ MORE

Love in the Time of Crankiness. Part One.

As a writer, blogger, Buddhist teacher, and self-employed person who depends on her web presence for all sorts of reasons, I have often heard this admonition: Ignore flamers. Don’t respond to anyone who wants to fight with you or challenge your position unless they are polite and measured. Do not react to aggression, ridicule, shaming, insults, projections, and taunts. Delete,... READ MORE