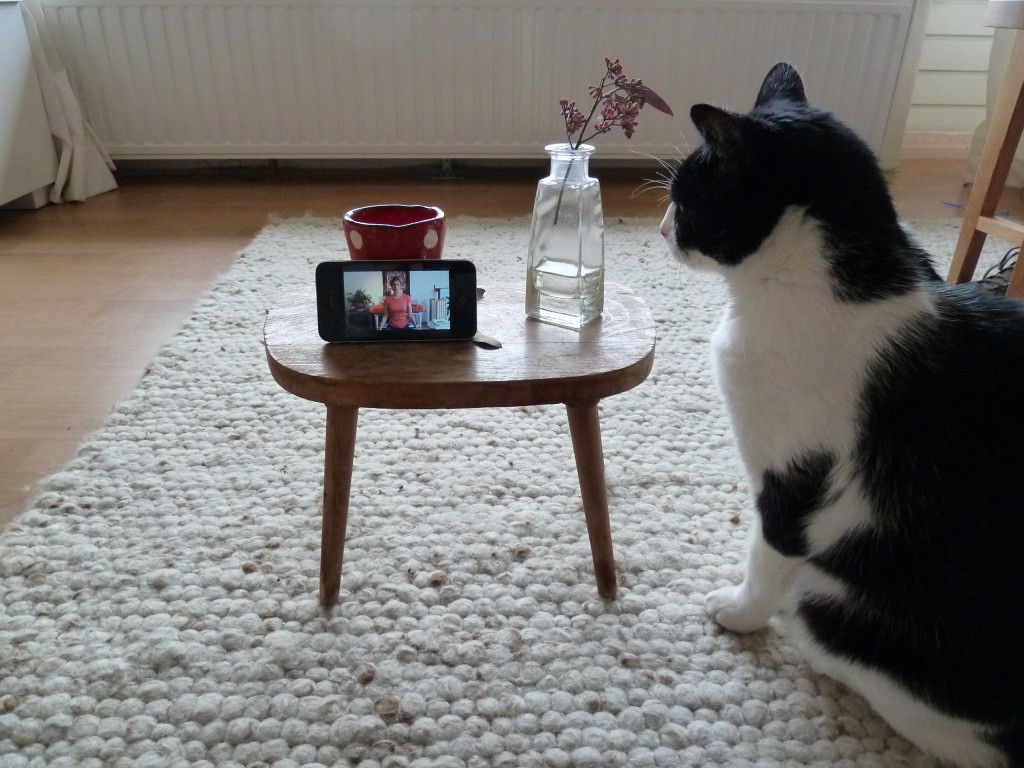 I wanted to use today’s email to respond to a post (on our Facebook page) from Barba Twin regarding anger and forgiveness. In it, she describes a situation that many of you may be familiar with: a relationship that has ended with no opportunity for closure. The person seeking it is then left on his or her own to find resolution when it seems that resolution can only come mutually. What to do? How can the dharma help? Here is what I recall from my own experience in such a situation. All of the pain I felt seemed to be directed outward, to this other person. I had hundreds of thousands of conversations with him, in my own mind. I wrote countless unsent letters. The more I did these things, the more ominous the silence became, the more distraught and anxious and even panic-stricken I became. If only he would answer me, I thought, I could gain some closure. Who knows? All I do know is that it never happened. Somehow I moved on, not because of anything I did or said, but the tides of time slowly, slowly cooled the situation. If the pain was like a hand grenade my ex had tossed to me, over time, as I held it in my hands, it never exploded nor did I detonate it. It simply lost charge (although it could heat up in an instant, anytime I felt my heart exposed.) Still, there was a big scar. Writing “The Wisdom of a Broken Heart” was my healing. However, Barba does not have to write an entire book about her heart in order to set this healing in motion. There is a principle underlying the writing that anyone can employ and that is the principle of loving kindness. In writing the book, I wanted to help others with their own heartbreak. However, that was by no means my primary motivation, which was to help myself. When these two are employed simultaneously: helping yourself in order to help others or helping others in order to help yourself (it doesn’t matter which comes first), obstacles begin to dissolve. The practice of loving kindness is custom made to directly and simply connect these two motivations. The key is to remain resolutely planted in your own sorrow/rage without trying to eradicate it, resolve it, change it, or force anything upon it. Instead, make it the foundation of your loving kindness practice. Start with yourself. Think of and feel the pain of being left with a “heart full of questions, disbelief and pain.” See how difficult it is, and how confounding and implacable. Acknowledge what a burden this is, how unfair it is, and how hard you have worked on it—yet the “abyss of non-closure and disillusion” remain. (So beautifully written, Barba.) Wish for yourself healing. Keep it simple. “May I find relief from the suffering of betrayal and non-closure” or something like that. Then, move on to a loved one. Someone close to you has felt (or will) this terrible void. Wish for them, “May you find relief from the suffering of betrayal and non-closure.” Think of a stranger (someone you know but have no feelings about). Know that this person too has or will find themselves in this situation. Wish for them, “May you find relief from the suffering of betrayal and non-closure.” Then move on to an enemy (someone who has harmed you, does not have to be your ex!) and know that in their way, they too suffer from betrayal and non-closure in some area of their life. Wish, “May you find relief from the suffering of betrayal and non-closure.” Finally, bring to mind all beings that suffer from betrayal and non-closure. Some are right here with you in this Sangha, some are in your office, your neighborhood, your country, the world. This pain reverberates right now in the hearts of millions of beings. Wish for them, “May all beings find relief from the suffering of betrayal and non-closure.” To close, sit quietly for a few minutes. Notice that in all of this, forgiving the ex him- or herself is left out entirely. That is good because this practice is about you and you, not you and her/him. Best to keep it that way. I truly, deeply hope this is useful. PS Barba, you said in this post, “I know Susan has talked about this one person in her life that she still doesn’t forgive, an ex colleague, I believe. (I wonder if and how meditation has helped you at all, Susan Piver, in this area).” Yes, it was an ex-colleague and, no, I still don’t forgive her, which used to make me very upset with myself. I just keep trying to work with it. That said, I ran into her by accident a few years ago and she was very civil and even generous toward me. I knew that she had been just as angry at me, even thought she was COMPLETELY WRONG and I was COMPLETELY RIGHT 😉 so, who knows, maybe if my loving kindness practice did not soften me, it softened her. It’s a mystery, it is.