What you are doing right now is the path. 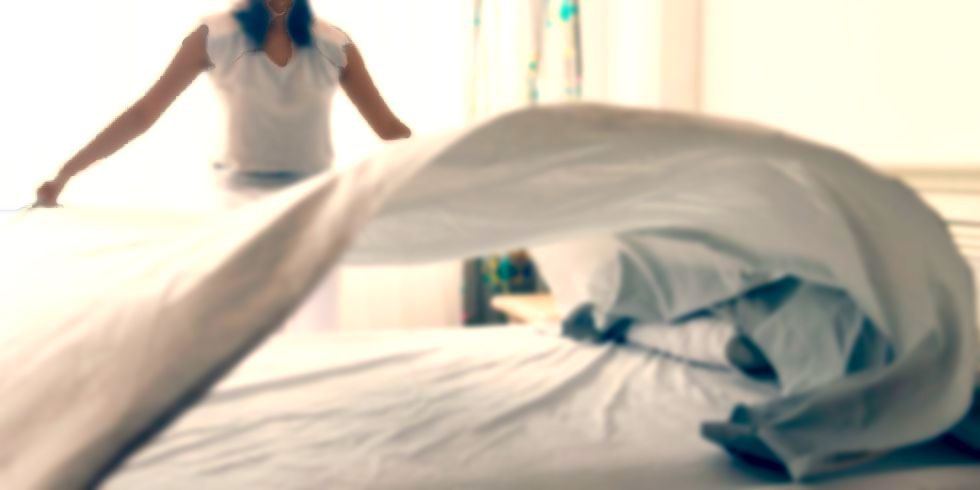 In the Buddhist view, there are three ways to practice the dharma. (Determining the way that is right for you is a matter of karma and inspiration.)

The first way is the path of monasticism. This is fairly straightforward in terms of understanding what is meant. You renounce this world and the things of this world—money, sex, buying a house, hanging out in bars, making a career, figuring out what to wear, raising children and so on—to devote yourself 101% to practice and study. Shelter, food, and housecleaning are provided and sustained by the monks and nuns themselves. They live in community.

The second way is the path of the forest yogi. These are people who also renounce the conventional world. The forest yogi sets out with nothing: no money, no shelter, no route to follow. In the olden days, these were wandering mendicants who meditated in caves and on cliffs, inviting the phenomenal world to teach them everything there is to know. When hungry, they walked from house to house with a begging bowl. Today, the forest yogis might be those of us who give up conventional life to become renegades or rogues. People such as Henry David Thoreau and Emily Dickinson come to mind. More recently, the great Buddhist meditation master and spiritual leader Mingyur Rinpoche walked this path. One day in 2011, his students knocked on his door and found that he had disappeared. For four years. During that time, he wandered in anonymity. His community did not know where he was or what he was doing. (He recently resurfaced and this is a bit of an insight into what happened.)

The third way does not involve renouncing this world. In fact, it involves the opposite. It is the path of diving headfirst into ordinary life and taking it and all its details—money, sex, buying a house, hanging out in bars, making a career, figuring out what to wear, raising children, and so on—as the path itself. This is a very interesting thing to do. It is just as profound as the paths of the monastic and the forest yogi. In fact, there are some who say that it is the most difficult path.

If you are reading this, there is a 99% chance that you are a Householder. It is a very potent path, my friends. It has the power to infuse the ordinary with profound magic. At the same time, it is what it is: preparing food, sweeping up, doing the laundry, watching television, riding the bus, and so on. The is-ness is the thing here.

The game-changing thing to know about the householder path is this: It is not a layman’s path. Traditionally, a layman is “someone who is a non-ordained member of a church, or a person who is not qualified in a given profession and/or does not have specific knowledge of a certain subject.” This definition does not apply. The householder path is not defined by what you are not. In our view, the householder is just as much on the path to enlightenment as anyone—but rather than using renunciation as a path, we use full-tilt engagement with the conventional world. Well, we do renounce one thing—that who we are and what we do have no meaning and thus we have no power to change the world. That view goes out the window entirely.

One could say that the householder path involves three stages.

In the first stage, we practice not being afraid of ourselves. Meditation provides the working basis. (For support, please sign up for Open Heart Project free weekly meditation videos)

In the second stage, we practice removing ourselves from the center of the universe to communicate genuinely with others. Caring is the working basis.

In the third stage, we take an unstinting interest in our world and every one of its details. We open. When we open, there is nothing to hold on to and so we enter a state of groundlessness. Letting go is the working basis. Some say that this is the same thing as enlightenment. Being unenlightened, I don’t know myself. But I have heard this.